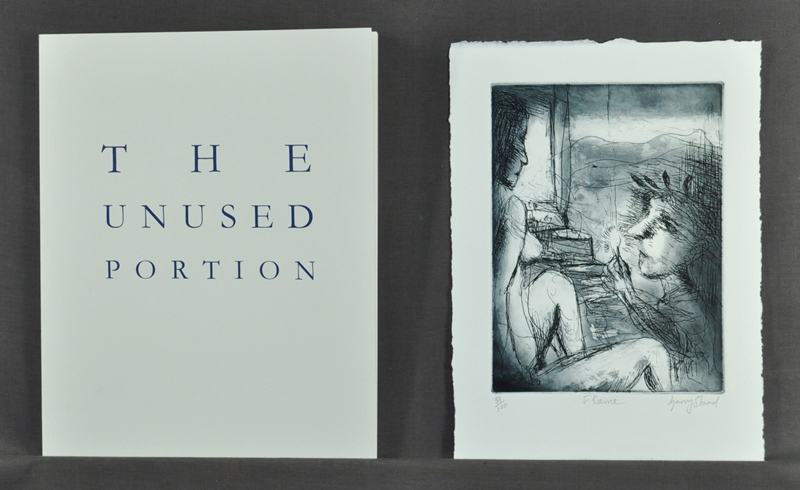 This is a handsome, elegant book, containing some longer, darker, slower poems than in Hard’s previous books. The high quality of the book’s luxurious, creamy paper (120gsm Conqueror cxu laid) adds to the pleasure of reading. The imagery of the poems is nothing less than wonderfully original. There is a controlled tenderness, quite the opposite of sentimentality.

This is sophisticated poetry, often witty and droll, with a vague wisp of melancholy that is very attractive. These are the poems of a man who has learnt what is what, what matters when leading to final things and who despises the shallow. For originality, try this (from ‘Barbados, dedicated to Charles Christopher Parker, Jr. 29/8/20 – 12/3/55’):

The above comes from a section of the book comprising six poems based on jazz standards, written to be performed with a jazz group the same way a jazz musician plays a solo. Hard said to me recently, ‘I always thought I wasn’t influenced by other people but now I can see I was’.

For controlled tenderness, try this (from ‘A Song for My Father’):

The poem ‘Washing Up After the Last Supper’, written in the voice of the kitchen hand or owner, perhaps, slowly draws the picture of Christ and the disciples:

As you see, often in the poems, there is a phantom chuckle.

There is an easy erudition in the poems about jazz composers, paintings and of famous artists (Van Gogh, Utrillo), places Vezelay, Compostella and biblical references. The effect of the poems is like lunching with a well dressed, well read, intelligent and amused friend who, though reluctant to show his feelings, reveals them slowly but aslant, with humour.

The conversation is full of art, jazz, friends, novels and poetry. Then, when we are half lit, an artist, a friend of the poet arrives, also merry. He joins us. And we go on. When I leave, my hat is askew. As with this book, altogether a rare pleasure.